Despite needing to eat gluten free as a result of celiac disease, I occasionally despise gluten free flour. It’s like the red-headed step child of the baking world. It’s finicky and crumbly and often doesn’t do what you’d like it to do. As much as I love baking and cooking, sometimes I avoid recipes that require a lot of manipulation (i.e. pie crust and rolled cookies). For whatever reason, I woke up bright and early and decided to make gluten free and vegan cinnamon rolls. I found the recipe on Pinterest, compliments of “What Vegan Kids Eat” and it seemed simple enough. The only modification was that I halved the recipe.

Once Zack woke up, we decided to head to the park (and clean our cars, which isn’t nearly as fun) because the weather is gorgeous. I thought it would be great to have lunch/dinner prepared when we returned, so I turned to the trusty CrockPot. In all honesty, we haven’t used it since receiving it as a wedding gift. It’s super practical and handy, but gluten free AND vegan recipes are somewhat hard to come by for the CrockPot. Luckily, one of my classmates shared a recipe that she enjoys and I decided to try it out today.

(Disregard the kidney beans in this image. I thought about adding them to the recipe.)

The recipe is from Milk Free Mom

Put all ingredients into CrockPot and set for four hours. Top with Tofutti sour cream, Daiya cheese, tortilla chips, or whatever your little heart desires!

Note: I did not realize I was out of quinoa, so I subbed green lentils. Also, when the chili was finished, I made rice and put it in the bottom of our soup dishes. It worked well, but I’d like to try it with quinoa soon!

After an afternoon of car cleaning, park walking, and soccer ball kicking, the chili was a welcomed treat upon returning home. It’s simple, hearty, and satisfying. I may be an official CrockPot convert. Happy afternoon! 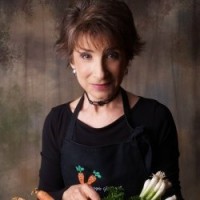 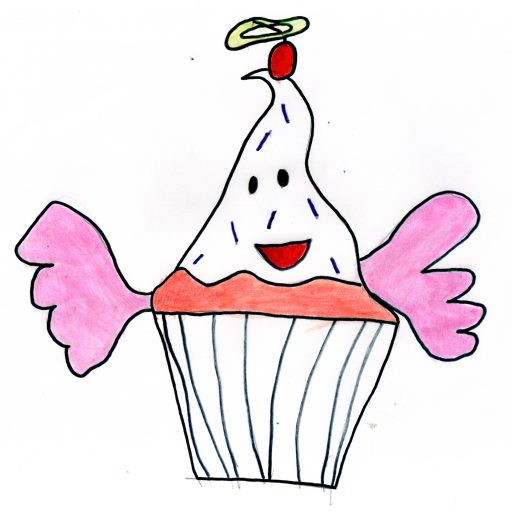 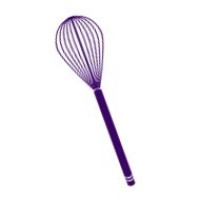 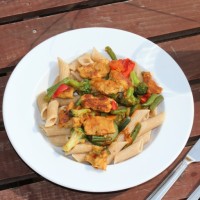 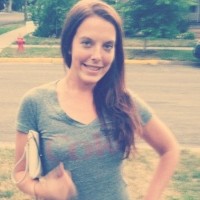 New in 2020: Host a group class in your home and get the class free (with a minimum number of attendees)! Inquire about private classes. “Mimi demystifies vegan cooking and shows you how to make familiar and yummy home-style foods without any animal products. You’ll wonder why you didn’t do this years ago!” -Wendy Rieger, NBC4 News Anchor

A vegan food blog with flavorful recipes, reviews and tips to satisfy your palate.

An Accidental Vegan and Gluten-Free Adventure!

making family memories one by one